UNL has released information on the 2018 wheat variety trials. It’s available on CropWatch.

Bob Delsing of Hemingford was recently elected chair of NWB. Mark Knobel of Fairbury was elected vice chair. Additional information on the decision and Delsing and Knobel can be found in the media release: Delsing and Knobel elected Chair and Vicechair of Nebraska Wheat Board.

This feature story explains the role of Husker Genetics in supporting the wheat industry and research in the state of Nebraska. Husker Genetics building a strong foundation

Harvest reports are complete. The weekly crop report will resume again with the start of wheat planting in Nebraska. 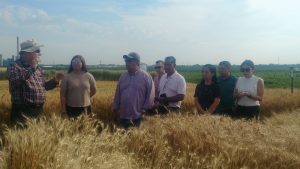 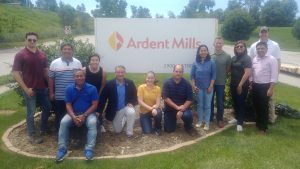 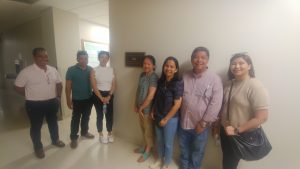 A group of 6 milling representatives from the Philippines spent two days in Nebraska learning about wheat research and production. The Philippines are one of the largest importers of U.S. wheat. Nebraska was the team’s final stop after visiting Washington, Idaho and Oregon.