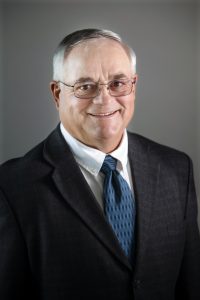 Delsing was appointed to serve his second term in August 2019. He represents District #1 and is the current chairman. He, his wife Karen, now deceased, and their three children: Amy, Tad and Scott, raised dry-land wheat, corn and cattle on their farm and ranch operation in Dawes and Box Butte counties. He and his son Scott still work the land originally homesteaded by their family in the 1890s. 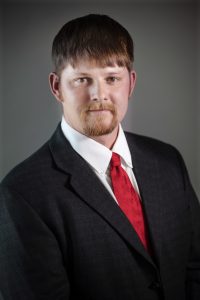 Tyson was appointed to serve his first term in September of 2018 as the representative for District #2. He is a fifth-generation to operate the family farm and ranch in Cheyenne County. Tyson, his wife Regina, and their two children, Isaac and Clara, raise hard red winter and hard white wheat, corn and Proso millet. They also run an Angus-Hereford cow-calf operation. Tyson serves on the Cheyenne County Farm Bureau and the Kimball-Banner-Cheyenne County Extension Boards. 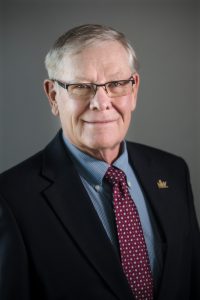 Larry was appointed in June of 2007 to represent District #3 on the Nebraska Wheat Board, and began his second term in 2012. He is also a member of Nebraska Wheat Growers Association.

Larry and his wife Jan are certified wheat and millet seed producers. They are also part of V&F Farms, of which Larry is Corporation President. He is also a member of the Deuel County Extension Board, a board member of the Frenchman Valley Co-op, and a Tri-County Church Board Member. Larry has two children, Kris and Kevin. 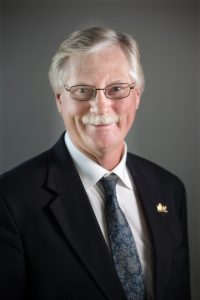 Kent Lorens was appointed in March of 2014 to represent District #4 to complete a vacated term and appointed for his first full term in 2016.

Lorens grew up on the family farm, which he took over in 1986. There he, his wife Marilyn, and their four children grow wheat in addition to a cow-calf operation. Lorens has also been active in many local organizations, including the Hitchcock County School Board, the Dundy County-Stratton School Board, the Stratton Recreation Board, the Hitchcock County Farm Bureau and the American Farm Bureau Wheat Advisory Board. He is also a member of St. Josephs Catholic Church and the Knights of Columbus.

Von was appointed for his first full term in 2021 to represent District #5 on the Nebraska Wheat Board. 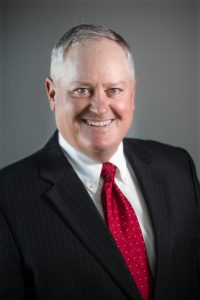 Knobel was appointed in August 2019 for his second term representing District #6. He currently serves as the vice chairman.

Knobel and his family currently operate Knobel Seeds, a certified seed business near Fairbury. Knobel has hosted multiple trade teams for NWB at his seed operation in the last three years. He’s also served on multiple other agriculture-related organizations and boards including the Nebraska Crop Improvement Association, Nebraska Farm Bureau and the Nebraska FFA Foundation.

Rick was appointed for his first full term in 2020 to represent District #7 on the Nebraska Wheat Board. Rick represents the NWB on the Wheat Marketing Center board.

Rick graduated from UNL with a degree in Ag Economics. He married his wife, Chris, in 1973 and after working for three years in ag. lending, Rick began farming full time. The Dunbar’s farm in Frontier and Dawson counties where they raise corn, soybeans, popcorn and certified seed wheat and run a cow-calf herd. He is a member of St. John’s Lutheran Church, the Nebraska Crop Improvement Association (past board member), the Nebraska Wheat Growers Association and the Eustis Lions Club.